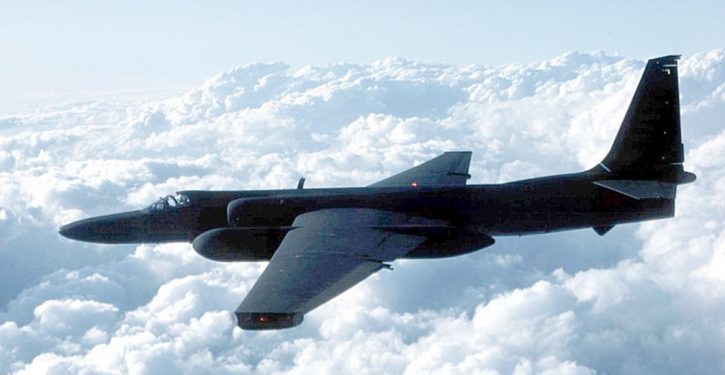 U-2 Dragon Lady in professional pose. USAF image via Wikipedia

[Ed. – Caught us.  Yeah, a U-2 was probably, er, “attempting to surveil Chinese military activities.”  Obviously we don’t know the full details from here.  The U-2 was presumably operating at a high altitude that would have had no impact on the exercise, even if the aircraft did enter whatever polygon has been announced by China as the closure area.  (This was in the Bohai Gulf, or Yellow Sea lying between China and the Korean Peninsula.)  Not to be cavalier, but this is one of those “you want to play in the big boys’ league or not, Skippy?” propositions.  China’s fishing fleet, a fleet of quasi-civilian ships outfitted as intel collectors, and a whole mess of reconnaissance planes are out attempting to surveil U.S. military activities 24/365, including Chinese civilian ships off Hawaii and the West Coast.]

A U.S. spy plane crossed into a no-fly zone in the Pacific on Tuesday and disrupted People’s Liberation Army drills, Chinese officials said in sharp accusations that mark yet another escalation of tensions between the two global powers.

China’s Defense Ministry said that an American U-2 aircraft engaged in a “purely provocative act” by entering a no-fly zone “enforced by the Northern Theater of the People’s Liberation Army.” Beijing cast the incident as dangerous and potentially deadly, and strongly suggested that the U.S. was attempting to surveil Chinese military activities.

“The move severely encroached on China’s sovereignty, heavily interrupted China’s ordinary military operations and could easily cause misjudgment and even result in accidents,” the Chinese Defense Ministry said on its website. 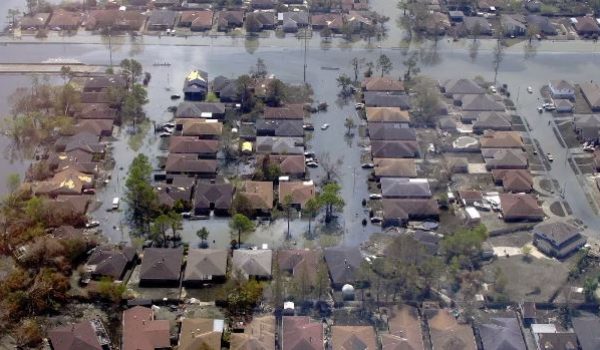 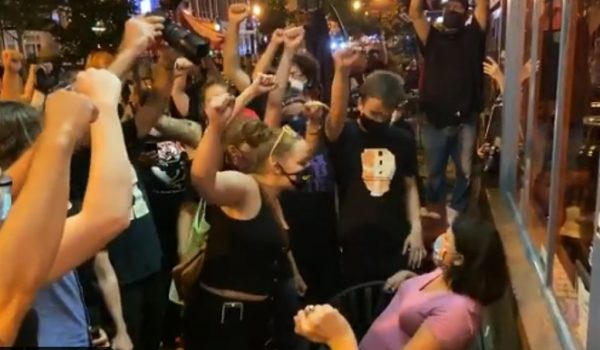