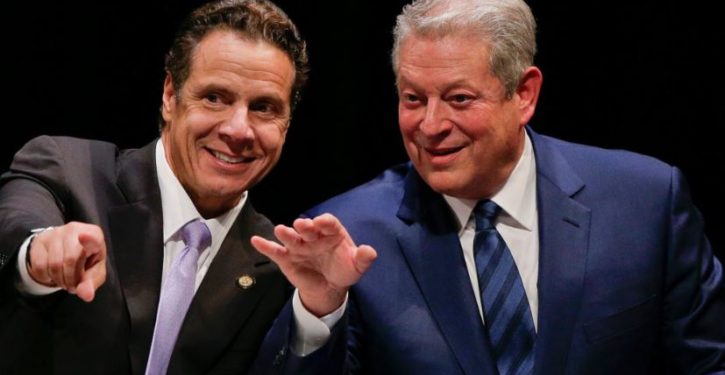 'It seems so real it's like you could reach out and touch it.' (Image: AP Photo/Julie Jacobson)

[Ed. – The headline, picked up verbatim fanciful recreation of what Gore said, which has already been stated previously by numerous sources. The Daily Beast, like other organs of the Left, harbors puerile fantasies about the president being frog-marched across the White House lawn.]

When Al Gore won the popular vote by more than half a million, but lost the Supreme Court vote by 5 to 4, he gracefully conceded the 2000 election to George W. Bush — something Donald Trump would apparently be loath to do this time around even if Joe Biden beats him decisively in both the Electoral

But what if Trump declares the results illegitimate, Adler asked, and demands to stay on as president? Or does Gore believe the former reality star would concede defeat in the same spirit that he did?

“I don’t know,” Bill Clinton’s former vice president … answered with a mirthless chuckle. “But it’s …  really not up to him. … [A]t noon on January 20th … the police force, the Secret Service, the military, all of the executive branch officers, will respond to the command and the direction of the new president.”

Report: Postal trucks travel across country with no mail after USPS cuts
Next Post
Kim Jong Un’s sister could be even worse for North Korea than Kim Jong Un, experts say 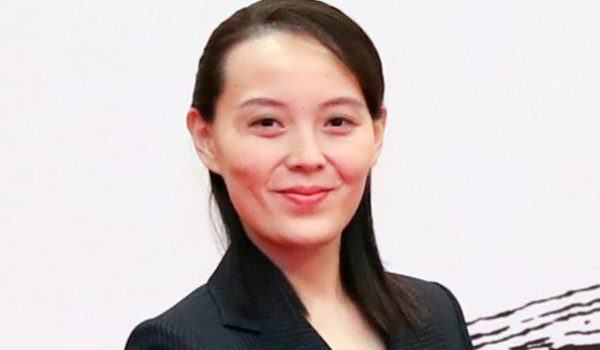