[Ed. – Hmm, FiveThirtyEight. Do they want to put money on who’s going to win this year’s election, or are they still feeling sore from 2016?]

Undoubtedly, it’s a bullish sign for Biden to be this far ahead of Trump. In fact, since 1968, no incumbent president has trailed by as much as Trump heading into the first convention. However, before we get too carried away, the size of Biden’s pre-convention lead is unlikely to hold. After all, two other presidential contenders led by margins similar to Biden’s: Jimmy Carter in 1976 and George W. Bush in 2000, but by November their leads had all but evaporated. …

Since 1968, the final national margin has differed from the pre-convention polling margin by an average of about 5 points. So if we were to apply that to the 2020 electoral environment, we’d be talking about only a 3-point national edge for Biden. That, of course, would increase the possibility that Trump could win the Electoral College even while losing the national popular vote. 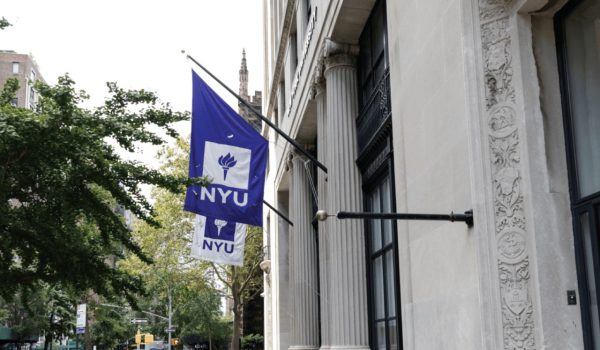