[Ed. – C’mon, man.  Note that the original report was based on notification from “a viewer,” who claimed to have been told by a postal worker that the sorting machine was brand new, but being thrown out.]

*UPDATE* We reported Monday that a local USPS annex employee said a brand new mail sorting machine was being thrown out. We got that information from a viewer who called in, but there is more to the story.

According to a USPS spokesperson in Denver, the machine in the dumpster was an older machine in need of repair. USPS Denver originally received the machine from Seattle but could not get it to work– that’s why it was thrown out.

According to the viewer, the clerk added, “it took two months to set up and they were just about to do a test run when the postmaster general ordered us to take it out. Now we’re sorting by hand. 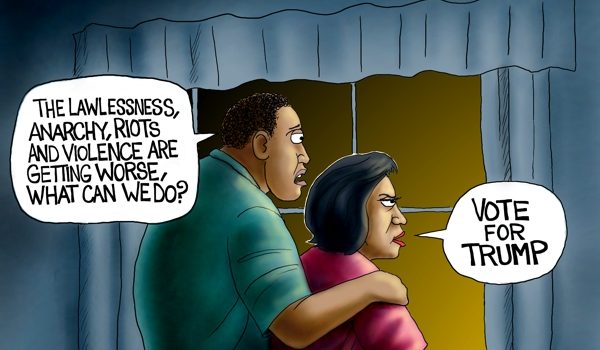 Cartoon of the Day: Seeing the light
Next Post
Armed civilians protect some businesses during looting, vandalism, riots in Wisconsin 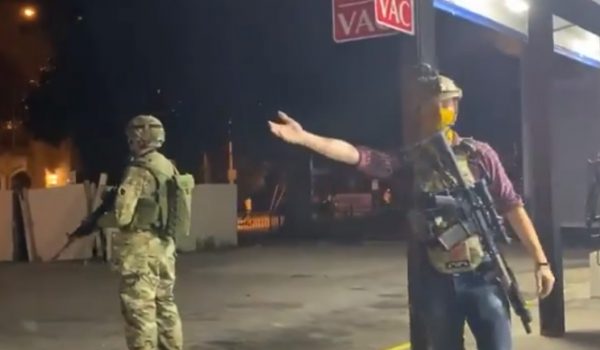