[Ed. – Right. It’s the Republicans who are trying to steal the election.]

An eyewitness told The Kyle Olson Show that as many as 20,000 unverified absentee ballots in Detroit were fed through machines and counted during the August 4 primary.

In a segment released exclusively to Breitbart News before airing on Saturday, Michigan Republican Party-appointed poll challenger Bob Cushman said it was chaotic while absentee ballots were being counted in downtown on primary night in Detroit, a city known for voting heavily Democrat:

Cushman said he is concerned about election integrity and signed up to be an observer.

He noted that a car with Ohio license plates was driven into the large facility. Cushman said he did not know what the purpose was, but he suspected “that car was somebody that was delivering ballots. It just seemed a little odd.” 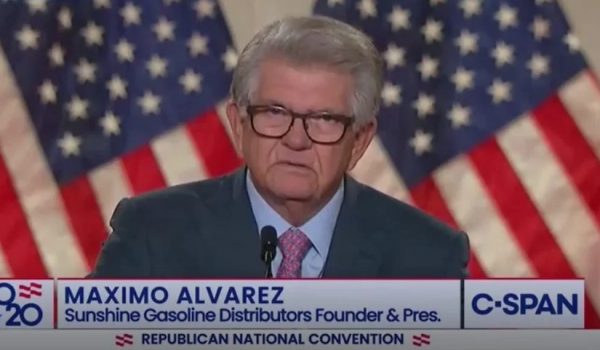 RNC speaker who survived Castro regime offers powerful indictment of Biden
Next Post
‘Biden should not concede under any circumstances’ says who?