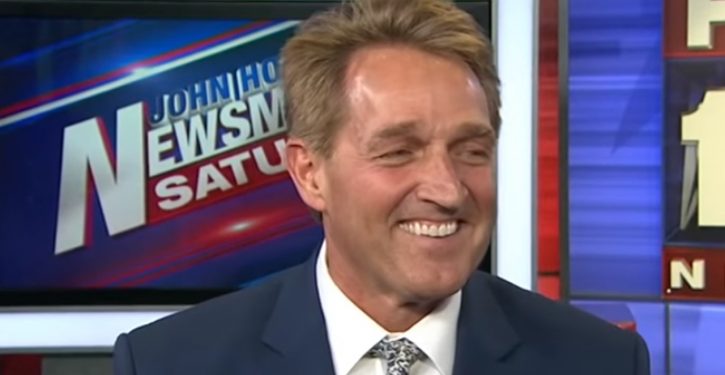 More than two-dozen former Republican members of Congress threw their support behind a “Republicans for Biden” effort being launched Monday by the Democratic presidential nominee’s campaign to engage potential GOP supporters this November.

The announcement comes on the first day of the Republican National Convention, as delegates prepare to formally re-nominate President Trump on Monday.

Last fall, he penned an op-ed urging lawmakers to abandon the president and save their “souls,” as he backed impeachment. He’s since said he won’t vote for Trump, but had held off on a formal Biden endorsement until now. 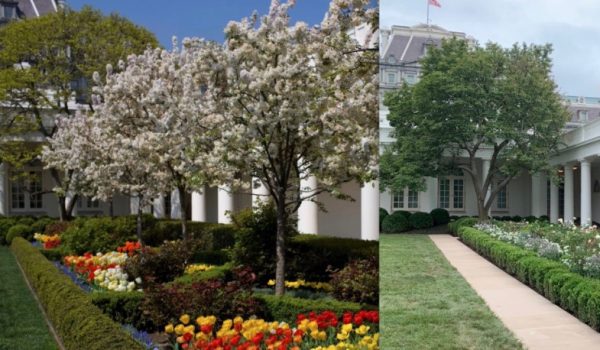