In recent months, 74-year-old Trump and his campaign have clung to verbal gaffes Biden has made and repeatedly, without evidence, sought to paint the president’s 77-year-old rival as mentally unfit, often referring to him as “Sleepy Joe.”

In an interview with Fox News anchor Chris Wallace last month, Trump declined the opportunity to label Biden as senile, but said he was “mentally shot.”

The former Vice President insisted that despite his age, he “absolutely” could serve two terms as president. If elected, Biden would be 78 on Inauguration Day in January 2021 and the oldest ever occupant of the White House. 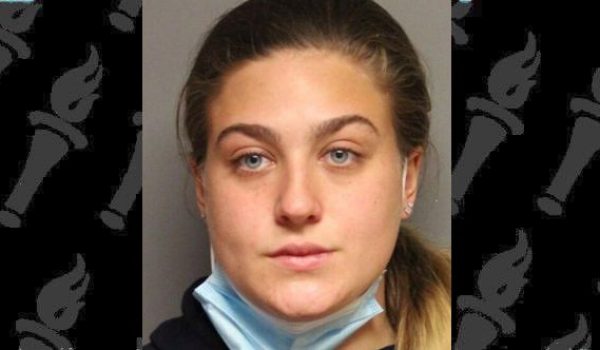