[Ed. – It’s about time someone on the Left spoke truth to power about Antifa.]

Facebook said on Wednesday that it will be taking enforcement action targeting communities related to the QAnon conspiracy theory amid a larger crackdown against what it said were “anarchist groups that support violent acts amidst protests” including elements of Antifa and “US-based militia organizations.”

In a post on its website, Facebook explained that people from these groups would still be allowed to post on its platform “so long as they do not otherwise violate our content policies” but that the company would “restrict their ability to organize on our platform.”

Facebook said that the new enforcement would cover pages and groups on its namesake product as well as accounts on Instagram involved in discussions of violence.

California’s Newsom vowed to cut his pay, but reportedly still draws full salary
Next Post
Democratic candidate fakes her own beating and kidnapping for publicity, votes 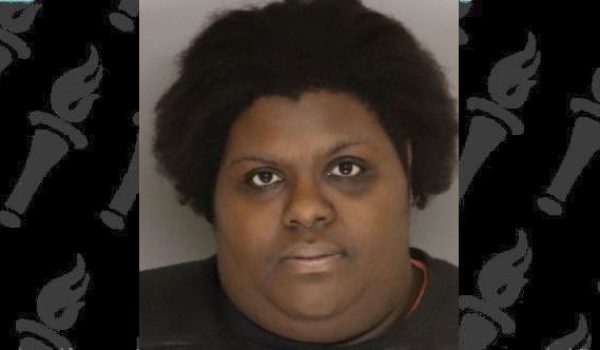