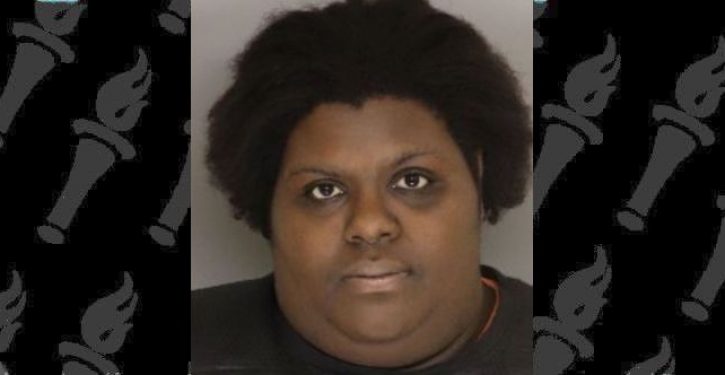 Police have arrested a Democratic candidate in South Carolina for allegedly filming a fake kidnapping of herself to win votes while running for mayor, reports The State.

Authorities charged Sabrina Belcher with conspiracy as well as filing a false police report following the fake kidnapping. She was filmed being robbed, beaten and kidnapped on Tuesday in a video on Facebook live and according to The State, Belcher arranged the whole incident in order to get “sympathy” before the election.

“They staged a kidnapping and beating in order to garner publicity, sympathy and votes in the November election,” said police.

After the fake kidnapping, she said she was “assaulted and kidnapped by an unknown man during an attempted robbery,” when speaking to police, adding that the man broke the windows on her vehicle as well.

Facebook announces crackdown on QAnon, Antifa, militias
Next Post
Chicago BLM militant to mayor: ‘This is our city and we’re taking our sh*t back!’ 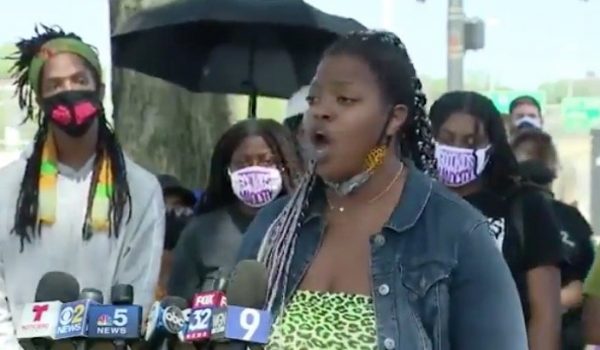