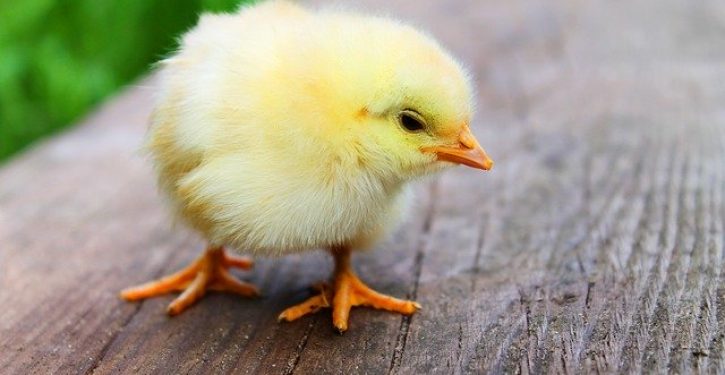 [Ed. – Come one. This was their fault. Besides, the Post Office usually does a great job. Just ask Jake Tapper. Oh, wait…]

Pingree, a Maine Democrat, is raising the issue of the dead chicks and the losses farms are facing in a letter to Postmaster General Louis DeJoy and U.S. Department of Agriculture Commissioner Sonny Perdue, The Portland Press Herald  reported Wednesday.

Pauline Henderson, who owns Pine Tree Poultry in New Sharon, Maine, told the newspaper she was shocked last week when all of the 800 chicks sent to her from a hatchery in Pennsylvania were dead.

“Usually they arrive every three weeks like clockwork,” she said. “And out of 100 birds you may have one or two that die in shipping.” 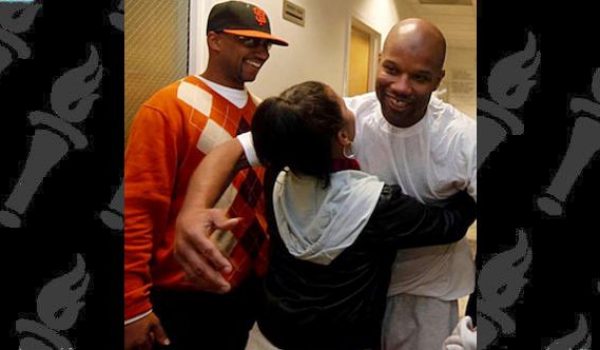