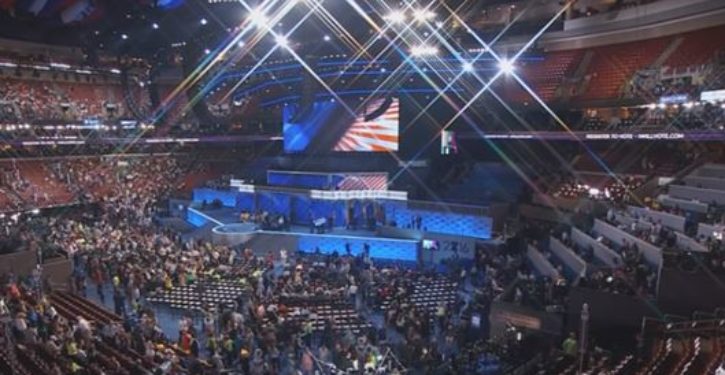 [Ed. – Some helpful suggestions for making the RNC look like living people are involved.]

The Democratic Party has at its disposal pretty much all of the talent in Hollywood and yet their boring infomercial of a national convention … is just flat out unwatchable. I’ve been wondering why, and I think I figured it out.

Among the myriad jobs I had in my 20 years doing theater, one of my favorites was being a stage manager. It’s a great job. I wrote a joke about it once. How many stage managers does it take to screw in a light bulb? One. Said with deadly seriousness.

So here is a little free advice for the Republicans. First of all, in the name of all that is good and holy, there needs to be some kind of audience. I don’t care if it’s 10 people sitting in a Dairy Queen parking lot, we need to see actual people reacting to speeches and nominations in real time. 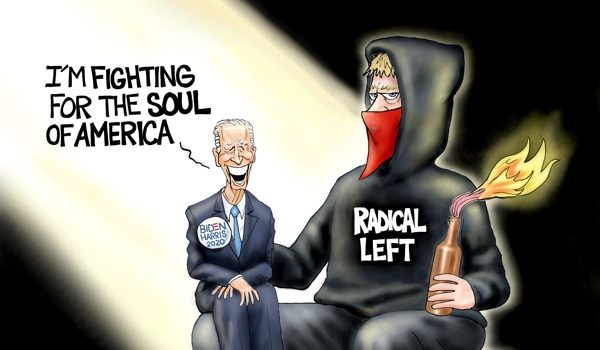