[Ed. – This needs investigating pronto.  If the postal workers’ union is complicit in it, raze them to the ground and sow every acre with salt.  The whole dust-up is based on a Democrat-fostered conspiracy theory too stupid for even Alex Jones to foam at the mouth over.]

House Republicans on Wednesday claimed that leaders of the U.S. Postal Service have been doxxed and blamed the behavior on Democrats’ “fabricated attacks” on the agency amid the battle over mail-in ballots.

McCarthy, Scalise and Comer said that the “personal information of USPS leadership was recently posted online by malicious actors, allowing protestors to approach and harass them at their homes.” 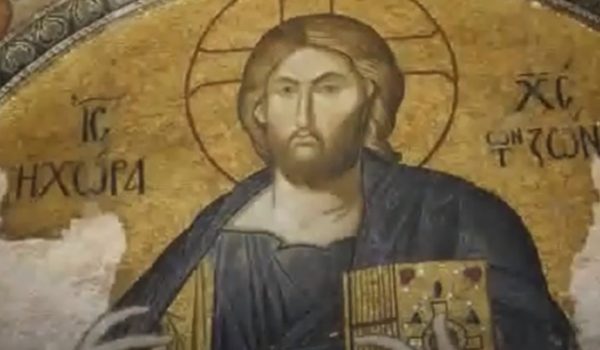 Turkey: Erdogan converts another Byzantine-era church into a mosque
Next Post
August 2020 and the Democratic state of election interference 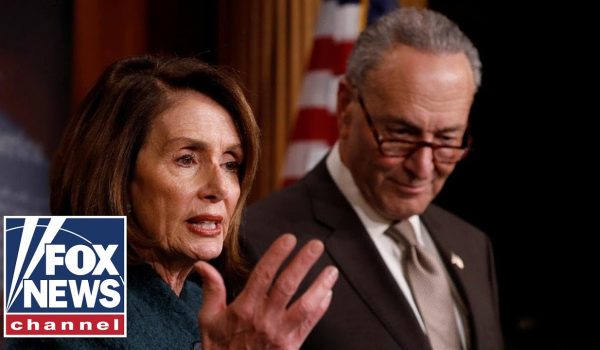