[Ed. – In other words, if those jurisdictions aren’t spending their funds on the main thing they’re responsible for — public safety — Texas won’t let them increase property tax rates.  Makes perfect sense.  Refusing to fund police is the most basic possible breach of public trust and the man-state compact.]

The proposal, announced in Fort Worth Tuesday, followed a decision by the Austin city council to cut its police department budget by about one-third and move the money to social services.

In pushing back against the cuts, Abbott said efforts to reduce law enforcement would lead to chaos in communities that he wouldn’t allow. 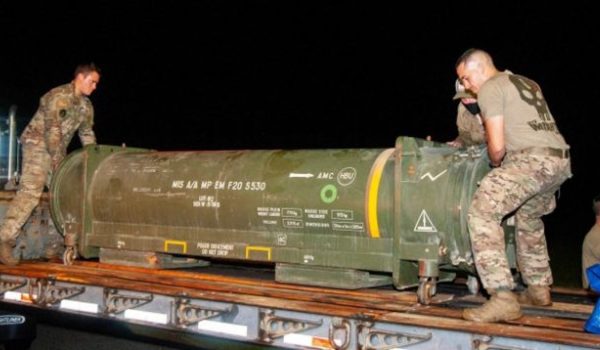