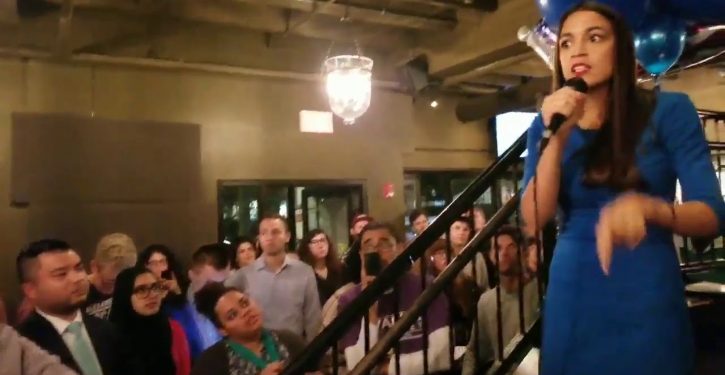 On Tuesday, the Party gave Ocasio-Cortez only the brief role of seconding the symbolic nomination of Bernie Sanders. She used it to dwell on some recent history that the Party might have been happy to paper over. Ocasio-Cortez praised the “mass people’s movement” behind Sanders’s campaign: “a movement striving to repair the wounds of racial injustice, colonization, misogyny, and homophobia, and to propose and build reimagined systems of immigration and foreign policy that turn away from the violence and xenophobia of our past.” Was she speaking from inside the Democratic tradition or outside it? She didn’t mention Biden once.

Ocasio-Cortez is often said to embody a generational break with senior Democrats. “In any other country, Joe Biden and I would not be in the same party,” she told New York, in January. But she also represents a suppressed strain.

TV news networks worried about having to air two hours of Trump’s convention
Next Post
NYC needs a hero: De Blasio’s response to people and businesses leaving is miserable