[Ed. – Is what we now see on the streets of Democratic-run American cities an example of ‘going high’?]

In her keynote speech to the Democratic national convention on Monday night, Michelle Obama reprised a message from the 2016 campaign in which she urged Democrats not to take Donald Trump up on his insults and mockery.

On Tuesday morning, Trump duly went low, attacking Obama after she said he “is clearly in over his head” as president.

“Somebody please explain to Michelle Obama that Donald J Trump would not be here, in the beautiful White House, if it weren’t for the job done by your husband, Barack Obama,” Trump tweeted. “Biden was merely an afterthought.”

Trump went on to accuse Barack Obama and Joe Biden, the former vice-president whom Democrats will officially nominate for president this week, of “treason”.

“Thanks for your very kind words Michelle!” he added. 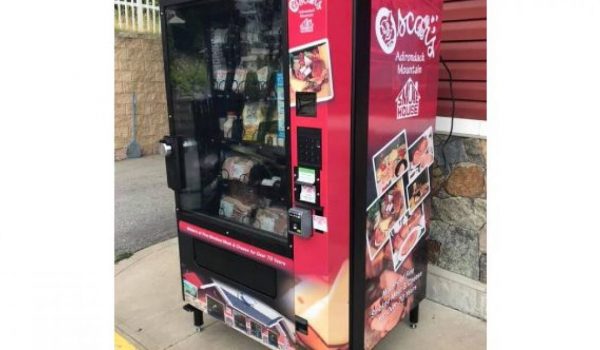