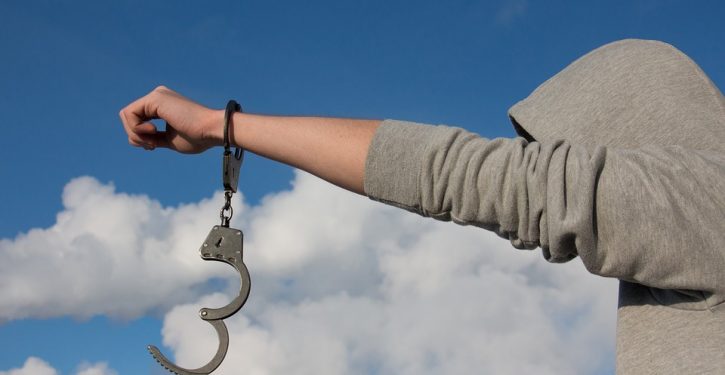 [Ed. – Reminiscent of this story, except that what the store owner did in July was to prevent a crime. Did the store manager in the current case believe the two customers are guilty of a crime? If not, he may have opened himself to criminal charges. Read on.]

The festivities began on Saturday in Costa Mesa, California, when two women allegedly walked into a grocery store — without wearing masks.

Here’s how the Orange County Register couched its headline.

But the OCR’s own report belied the “suspicion of trespassing” thing:

Two women were arrested on suspicion of trespassing during an anti-mask rally in Costa Mesa Saturday afternoon, Aug. 15, authorities said.

The California Penal Code appears to clearly substantiate Coleman’s legal opinion, given that the events transpired as they appear.

WHAT IS FALSE IMPRISONMENT?

False imprisonment occurs when you unlawfully deprive another person of his or her personal liberty.

Kim Jong un orders pet owners in N. Korea to surrender their dogs for meat
Next Post
Harmeet Dhillon: Biden found the only VP pick less principled than him 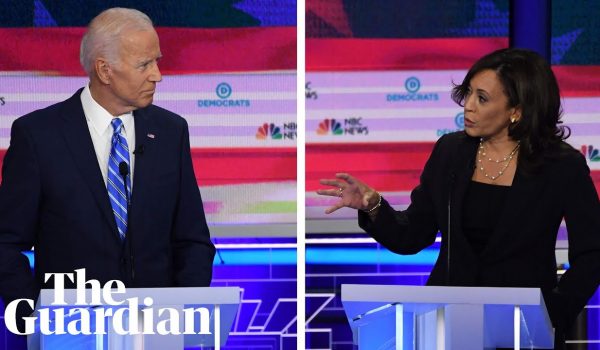