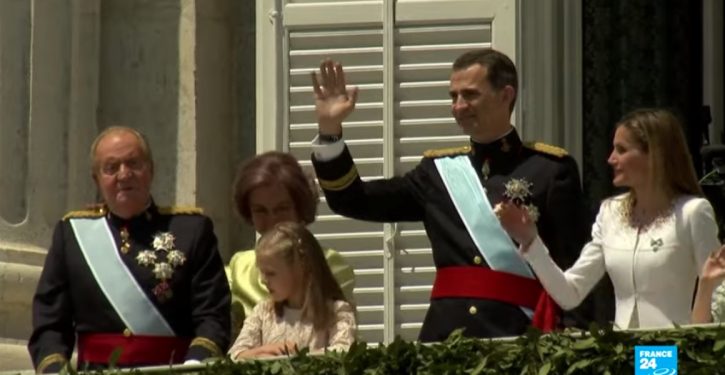 Former monarch Juan Carlos I of Spain has been in the United Arab Emirates since he left his country amid a growing financial scandal, the Spanish royal household said Monday, resolving a two-week mystery and reining in speculation over the ex-king’s whereabouts.

The Spanish government and Royal House officials have been tight-lipped about Juan Carlos’ location since Aug. 3, when he published a letter to his son, King Felipe VI, that said he was moving outside Spain due to the “public repercussions of certain episodes of my past private life.”

At 82, the former king is the target of official investigations in Spain and Switzerland into possible financial wrongdoing.