[Ed. – CNN’s point here is that the U.S., knowing this, killed Qassem Soleimani, chief of the Iranian Qods Force, and that his death came the month following a December 2019 Taliban attack on U.S. forces in Afghanistan that Iran reportedly offered a bounty for.  The obvious distinction between this situation and what the MSM have reported about Russia is that — if the reporting on Iran is accurate, and it could well be — we have high-confidence intel about Iran’s role.  The media’s claims about Russia have never been called high-confidence, been linked to any attacks, or been substantiated on the record.]

US intelligence agencies assessed that Iran offered bounties to Taliban fighters for targeting American and coalition troops in Afghanistan, identifying payments linked to at least six attacks carried out by the militant group just last year alone, including a suicide bombing at a US air base in December, CNN has learned.

“Bounties” were paid by a foreign government, identified to CNN as Iran, to the Haqqani network — a terrorist group that is led by the second highest ranking leader of the Taliban — for their attack on Bagram Air Base on December 11, which killed two civilians and injured more than 70 others, including four US personnel, according to a Pentagon briefing document reviewed by CNN.

The name of the foreign government that made these payments remains classified but two sources familiar with the intelligence confirmed to CNN that it refers to Iran. 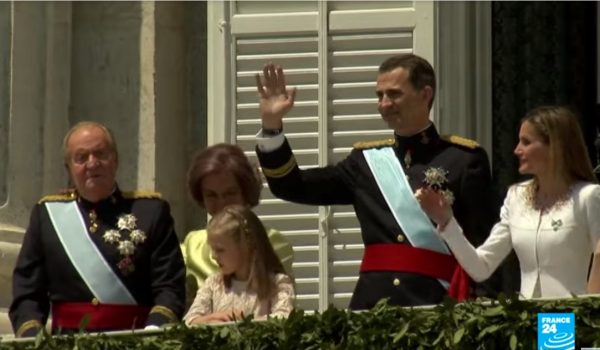