Did you hear the conspiracy theory that Donald Trump is sabotaging the U.S. Postal Service (USPS) by removing mail collection boxes in several states?

Joe Biden even chimed in on the so-called controversy, calling it “bizarre.”

“I was joking earlier with a couple on the call, ‘I wonder if you’re outside trying to hold down your mailboxes.’ They’re going around literally with tractor-trailers picking up mailboxes,” he said. “You oughta go online and check out what they’re doing in Oregon. I mean, it’s bizarre!”

“President Trump has made no secret about his desire to suppress voting in the November 2020 election,” said American Federation of Government Employees National President Everett Kelley. 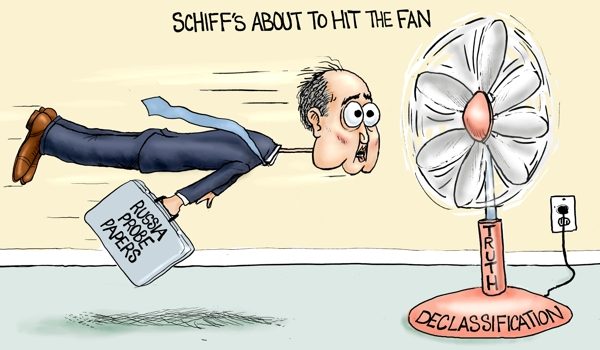 Despite the guilty plea, Democrats still denounce the ‘investigation of investigators’
Next Post
Democrats shouldn’t plan any 2020 victory parades just yet 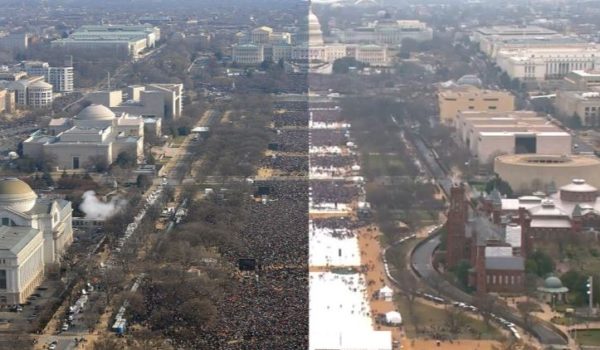