[Ed. – That’s an average of 7 million per election. In the two presidential elections, 2012 and 2016, the margin between the Republican and Democratic candidates was narrower both times.]

Between 2012 and 2018, 28.3 million mail-in ballots remain unaccounted for, according to data from the federal Election Assistance Commission. The missing ballots amount to nearly one in five of all absentee ballots and ballots mailed to voters residing in states that do elections exclusively by mail.

States and local authorities simply have no idea what happened to these ballots since they were mailed – and the figure of 28 million missing ballots is likely even higher because some areas in the country, notably Chicago, did not respond to the federal agency’s survey questions. This figure does not include ballots that were spoiled, undeliverable, or came back for any reason.

Although there is no evidence that the millions of missing ballots were used fraudulently, the Public Interest Legal Foundation, which compiled the public data provided from the Election Assistance Commission, says that the sheer volume of them raises serious doubts about election security. 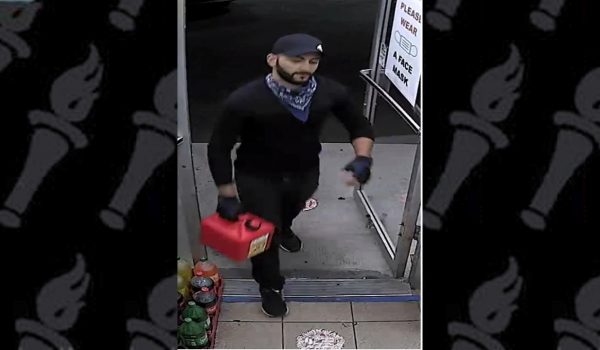