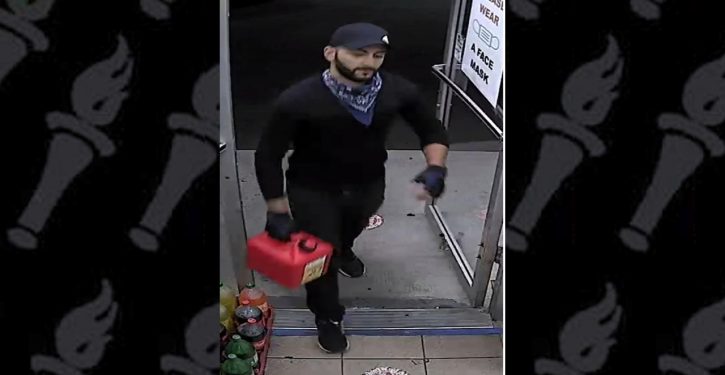 A Queens man wanted for allegedly torching a cop car had spray-painted “TOO LATE!” on his wall to taunt the feds — but he didn’t flee fast enough and FBI agents nabbed him anyway, Brooklyn prosecutors said.

Sam Resto was busted at his work Thursday afternoon with a passport in his backpack, and admitted to FBI agents he had planned to flee, prosecutors said.

When agents entered his Elmhurst apartment that night, they were confronted with the scrawled taunt, alongside a drawing of a smiley face with a tongue sticking out. 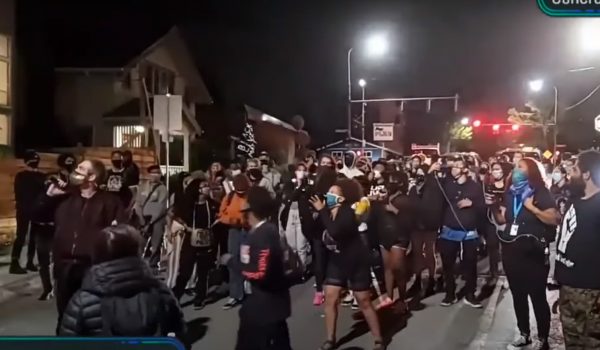