[Ed. – The fallacy in the thinking is that one of the two has already been tested. The conditional ‘would’ makes no sense.]

Similar percentages of Democrats (75%) and Republicans (79%) think only their candidate is suitable, while a 37% plurality of independents do not think either would be a good candidate and nearly equal percentages say only Biden or only Trump would be.

These readings, from a July 30-Aug. 12 poll, mark the fourth U.S. presidential election of the five that have occurred since 2004 for which Gallup has asked this question. The current percentage saying neither candidate would make a good president is the highest on record. 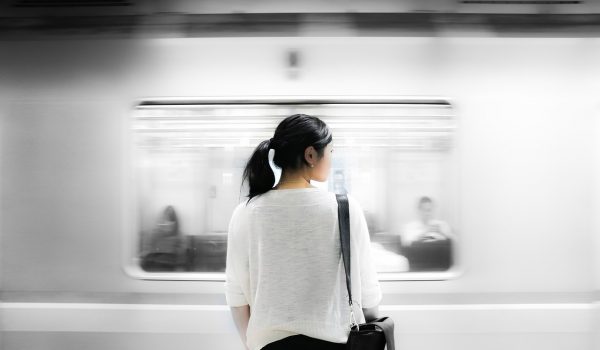 GOP must not ignore fast-growing Asian-American electorate
Next Post
Here’s why Sen. Kamala Harris held up an attempt to rescue a struggling Catholic hospital 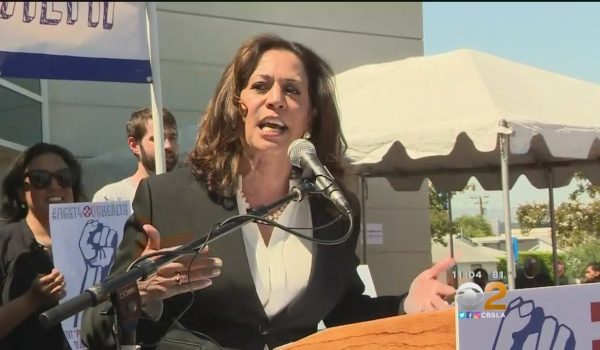