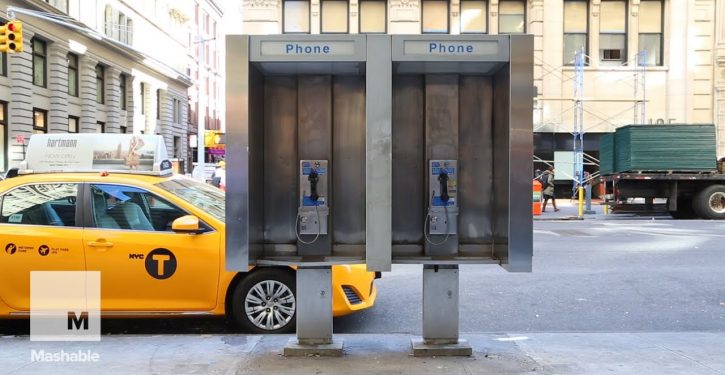 A disused Midtown payphone booth is getting new life — as a daytime shooting gallery for drug users, people in the area told The Post on Thursday.

At least two people a day brazenly inject themselves in the nook on 39th Street between 5th and 6th avenues, typically between 10 a.m. and noon, according to the owner of a nearby restaurant and catering business.

“They come with a kit — a bag, a cooking device and the needle that’s waiting for them on top of the phone,” said Wendy Powell.

“We would just like for the booth to go away, but we know that isn’t going to fix the problem.”

A Post reporter spotted two needles sitting atop a phone in the booth and a small baggie with traces of white powder on the ground Thursday afternoon. The booth in question has two phones separated by a metal barrier. … 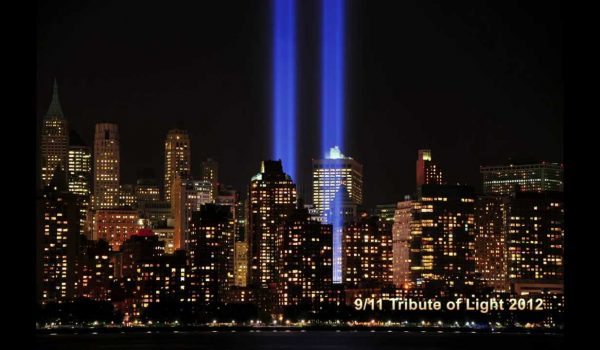