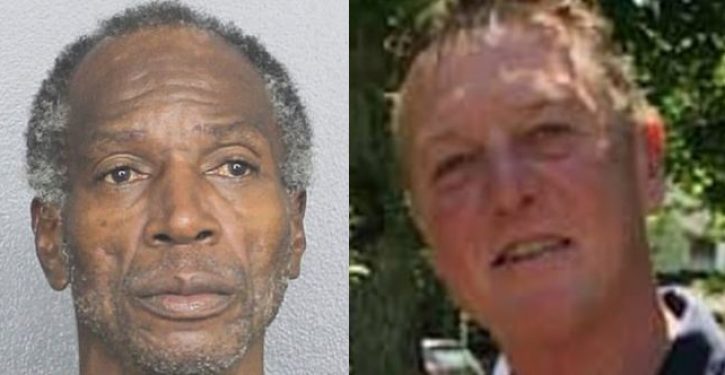 [Ed. – Putting homeless criminals up in a public hotel is such a nifty idea across the board.]

A homeless convicted killer who had been staying at a South Florida hotel as part of an effort to stop the spread of the coronavirus has been charged with fatally stabbing and stomping on the throat of a married father from Massachusetts.

Recently released court documents showed that Charles Morgan, 59, a married-father-of-one carpenter from Martha’s Vineyard, was on his way to visit family in West Palm Beach when he checked into the Rodeway Inn & Suites in Dania Beach on August 1 because of bad weather in the area.

While there, investigators said Morgan crossed paths with Alphonso Washington, 59, who had been staying at the hotel for two months as part of an effort by Fort Lauderdale officials to house homeless people.

Morgan checked in about 9pm and early the next morning asked the front desk clerk about a check cashing store. …