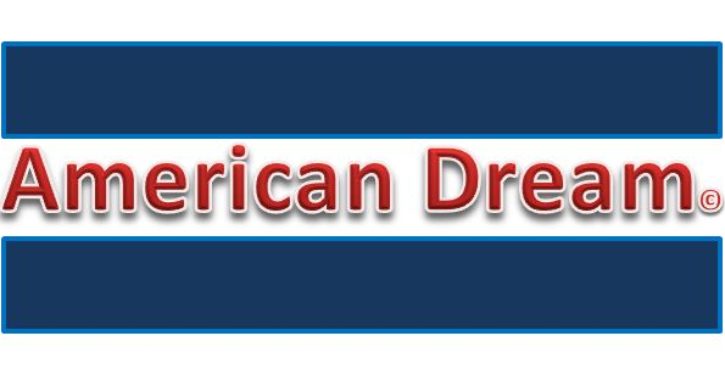 The American Dream is often described as striving to attain success through hard work and dedication amid vast opportunities — that anyone can succeed in this country if they work hard.

However, one professor said she believes this idea is harmful to black Americans.

San Francisco State University Assistant Professor of Management Verónica Caridad Rabelo was recently asked during a virtual panel August 4 focused on anti-racism about what behaviors and patterns can perpetuate rather than counteract “anti-black racism.”

Rabelo, as part of her response, argued that the “model minority myth obscures the realities of racism.”

“Model minority mythology reinforces other damaging ideologies that are predominant in our society, such as the American Dream, that success is attainable through effort and following the rules regardless of one’s identity or experiences,” the professor said.