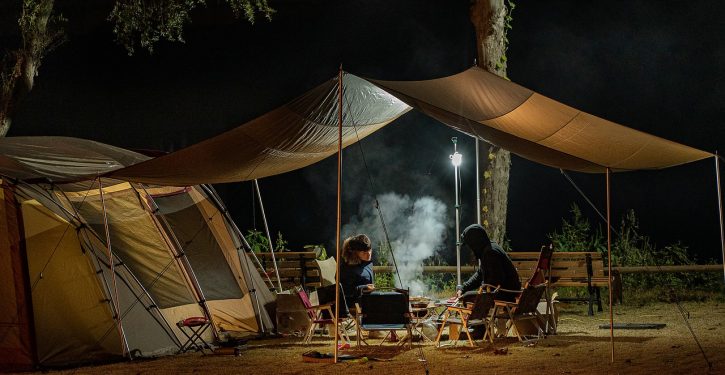 [Ed. – Along with Copenhagen’s Little Mermaid statue and much else.]

Camping is often called America’s favorite outdoor activity. This summer, when many travel options have been eliminated, the go-to vacation has been camping or renting an RV and visiting public lands.

But camping and national parks have a complicated past when it comes to racial equality and equal access for all. National parks have a history of segregation that dates to the 1930s, something that didn’t change until the passage of the 1964 Civil Rights Act.

Almost all U.S. national parks were originally home to Indigenous populations long before they were set aside as parks. Many of those Native American tribes were pushed off their land, often violently, to create an illusion of untouched landscapes.

Even the Sierra Club, for the first time, in July openly condemned its founder, John Muir, over racist comments in his writings about Black and Indigenous people.