[Ed. – Dems better rush back to the drawing board. Millions of fraudulent could hang in the balance if word gets out.]

So much for that theory.

An epidemiological study by top scientists shows that long lines at polling places do not lead to more cases of COVID-19.

The report, published by the Centers for Disease Control and Prevention, showed that voters who lined up to cast ballots in Wisconsin’s primary elections on April 7, the peak of the pandemic, did not contract the virus in higher numbers.

“The CDC study of the impact on voters in Milwaukee revealed that 33% fewer deaths were reported three weeks after the elections than earlier in April,” The Washington Times reported.

“After a peak in hospitalizations during the last week in March, hospitalizations gradually declined,” said the analysis, stressing that the CDC’s guidance urging physical distancing, cleaning and disinfecting at the polls appeared to have worked. 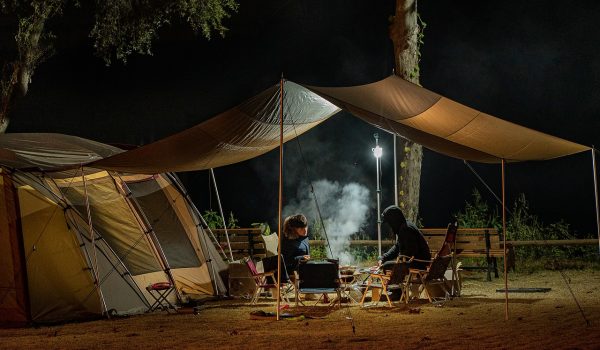 Know what else is racist? Camping
Next Post
Wisc. agency tells employees to wear masks during Zoom calls, even when they are alone at home