[Ed. – Joe Biden couldn’t tell you the difference between Twitter and Facebook. If he wins the presidency, how does he propose to regulate Big Tech?]

There are few issues left in Washington, DC on which both parties can agree. Yet increasingly the push to regulate “Big Tech” is an area of agreement for Republicans and Democrats.

“This hearing has made one fact clear to me,” Democratic Rep. David Cicilline said. “These companies as they exist today have monopoly power. Some need to be broken up, all need to be properly regulated and held accountable. We need to ensure the antitrust laws, first written more than a century ago, work in the digital age.” 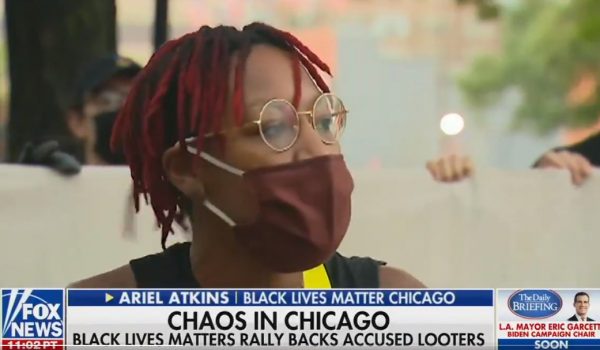 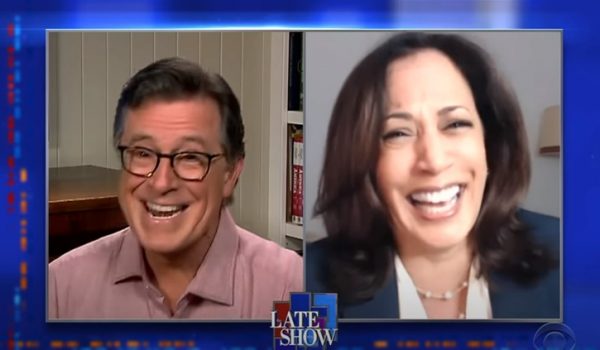