[Ed. – Trump can’t win by doing daily pressers in which he drones on about the successes in the market. He’s got to campaign actively around the issue of law and order and back up his words with action now.]

This is an election year. … And one Republican message this year is: The people who are tolerating and even cheering on the forces of disorder are Democrats. What will the presumptive Democratic candidate for president, Joe Biden, do about that?

Probably not much. Do not look for Biden to have what in the 1990s was called a Sister Souljah moment — to take a stand against extremists on his own side. Instead, Biden, who has apologized for his role in the Bill Clinton-era crime bill, is trying to play both sides of the street. …

Down in the polls, time running out, Trump faces a daunting reelection battle. But the failure of progressive governance to ensure public safety around the country has given him an opportunity, if he can take it.

New evidence from nearly three dozen Somalis reveals a probable spree of Omar felonies
Next Post
Was Joe Biden given a crib sheet for his call to Kamala Harris, asking her to be running mate? 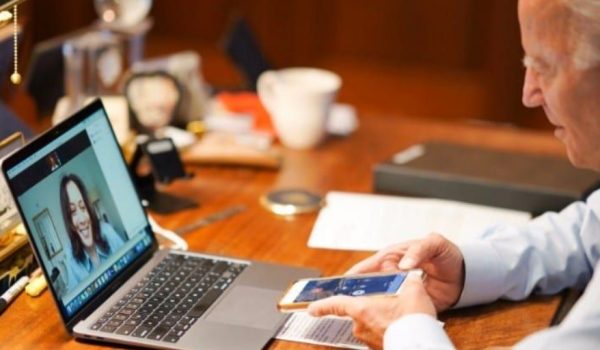