[Ed. – Milking the pandemic for all it’s worth.]

The Democratic Party is still working under former Obama White House Chief of Staff Rahm Emanuel’s rule: “You never want a serious crisis to go to waste.” He explained, “And what I mean by that [is] it’s an opportunity to do things that you think you could not before.”

That was made clear last week when congressional Democrats hijacked the coronavirus relief negotiations in order to push for special treatment of criminals and illegal immigrants.

“They also compel the mass release of inmates, including serious felons.”

They also pushed for measures that would assure that the Democratic Party would always remain in power by eliminating safeguards states have put in place to prevent voter fraud. 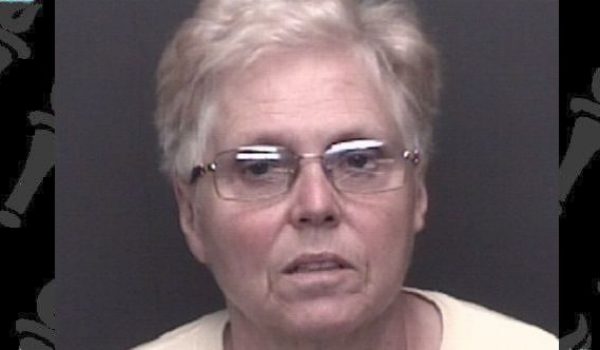 This woman pre-checked the ‘Democrat’ box on 300 mailed ballots. Why haven’t you heard of her?
Next Post
Cartoon of the Day: Child abuse 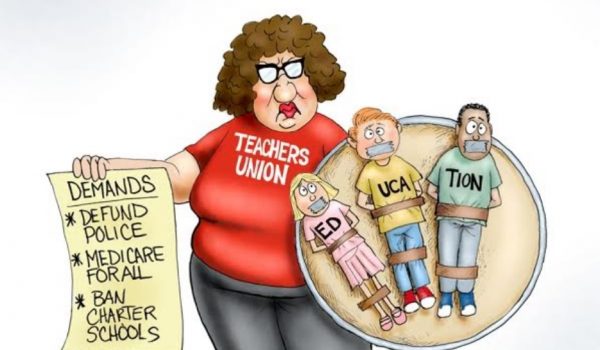