The United States is grappling with a new form of “urban guerrilla warfare” driven by the left’s “lust for power,” Attorney General William Barr told “Life, Liberty & Levin” on Sunday.

Discussing the ongoing Black Lives Matter riots rippling through several U.S. cities, Barr told host Mark Levin that the organization —  which has been characterized by the media as a fed-up activist group — is comprised of “Bolsheviks” with a focus on on [sic] “some form of socialism, communism.”

“They are a revolutionary group that is interested in some form of socialism, communism. They’re essentially Bolsheviks. Their tactics are fascistic,” he said.

Barr compared the nationwide riots organized by Antifa to “a new form of urban guerrilla warfare.”

“The way the guerrilla … hides out among the people as a fish in the ocean…what they do is they are essentially shielding themselves or shrouding themselves in First Amendment activity,” he explained.

Pelosi: Pray for the hungry; ‘pray harder for those who will not feed them’
Next Post
Seth Rogen: I’m ‘actively trying to make less [sic] things starring white people’ 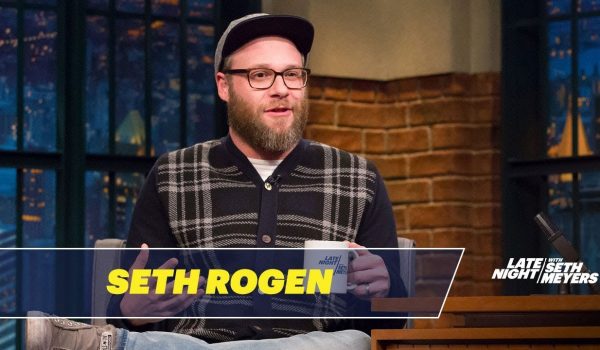