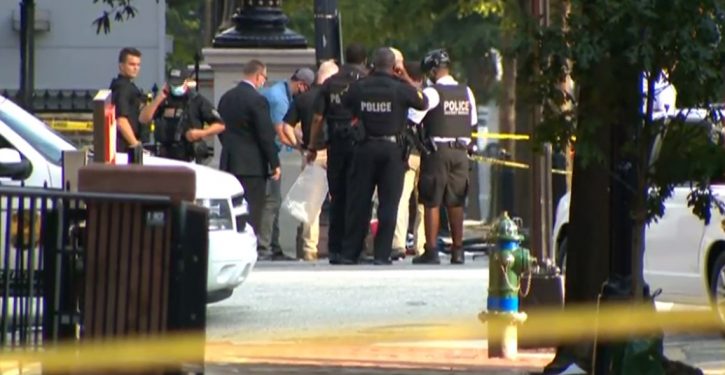 [Ed. – The interruption was brief, and Trump resumed the press conference within moments. Secret Service confirmed an officer-involved shooting of an armed individual.  The status of the two sent to the hospital hasn’t been updated so far.]

President Trump on Monday was abruptly escorted away from the White House briefing room just a few minutes after taking the podium for a press briefing, but quickly returned to tell reporters, “There was a shooting outside of the White House.”

Describing what he knew about the situation, the president said it “seems” an armed person was shot by Secret Service and had been taken to the hospital. …

The Secret Service later tweeted: “The Secret Service can confirm there has been an officer involved shooting at 17th Street and Pennsylvania Ave. Law enforcement officials are on the scene. More information to follow.” 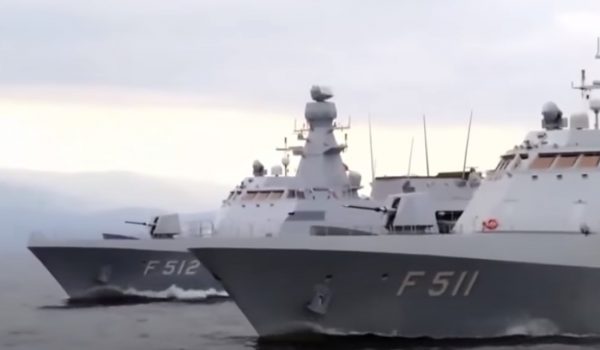