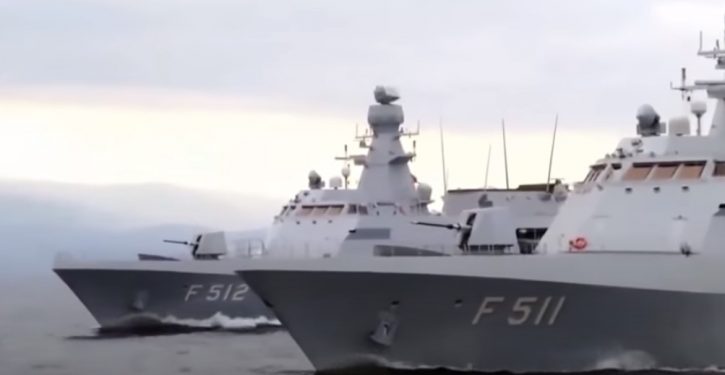 [Ed. – This friction isn’t likely to subside any time soon.  Turkey basically objects to all of Greece’s drilling (and most other maritime activity) in the area.  The line-up right now is shaping up as Turkey, Egypt, and (Western) Libya versus Greece, Israel, and Cyprus.  Lebanon, while a non-negligible quantity, has been too deranged internally for years to make a lot of difference.  Similar comment can be made about Syria, if not an identical one.]

The two-day naval drill to the east and south of Rhodes and Kastellorizo signals that Ankara won’t accept any agreement or move that would limit its own maritime interests in the waters. …

The Turkish exercise was first announced on Aug. 6 — the same day Egypt and Greece signed an agreement laying out the maritime boundary between their exclusive economic zones. Turkey had earlier put exploration in the area on hold at the request of German Chancellor Angela Merkel to make it easier for her to mediate. 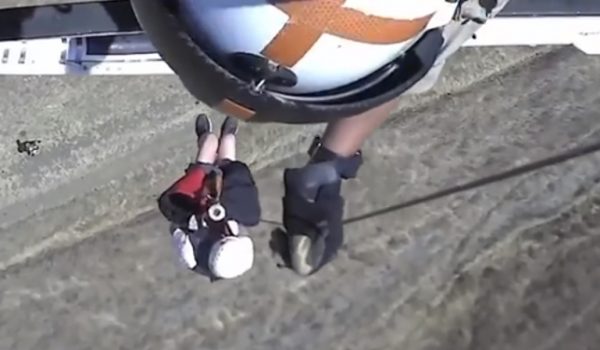 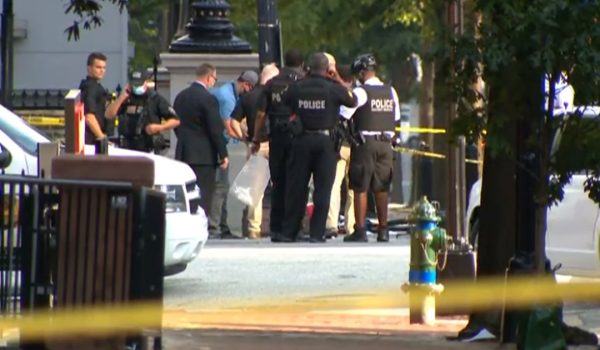