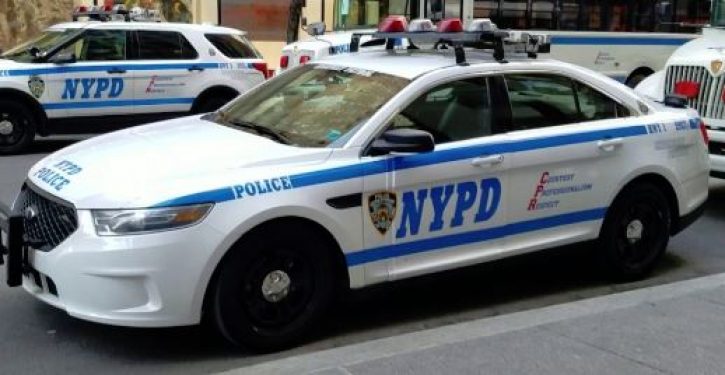 [Ed. – More than 100 NYPD officers have been injured in protests since June 10.]

The Manhattan District Attorney has dropped felony charges against the Black Lives Matter leader who was accused of assaulting a police officer, after an angry crowd chased off an NYPD team sent to arrest the man.

Ingram is accused of injuring a female cop by shouting directly in her ear with a bullhorn on June 14, resulting in the officer being hospitalized with temporary hearing damage.

On Friday, a team of NYPD officers who were sent to arrest Ingram retreated after an hours-long standoff outside his home, where an angry crowd confronted them. Ingram later surrendered at a police precinct after the arrest team left. 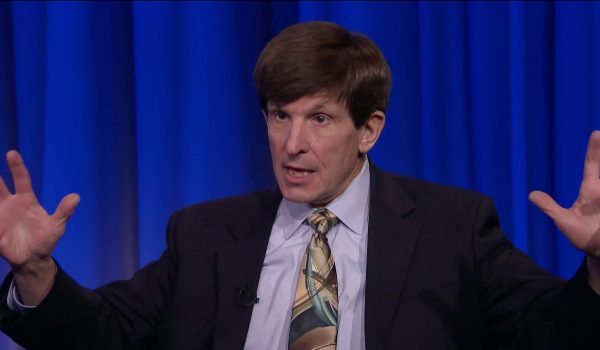 History professor who predicted Trump 2016 win forecasts Biden victory in 2020
Next Post
Cartoon of the Day: Who needs police? 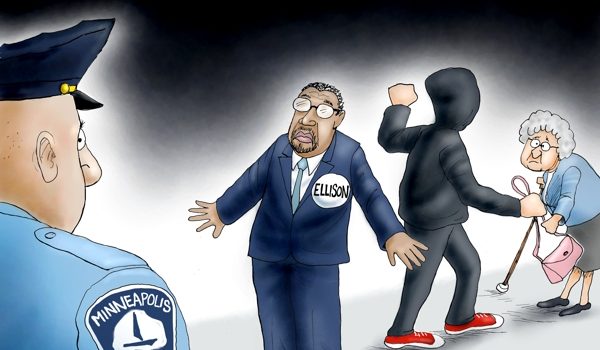