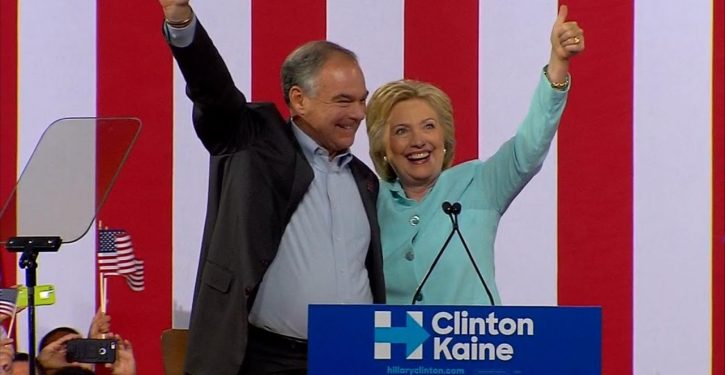 An opinion piece published in The New York Times on Saturday that incorrectly asserted it has “been 36 years since a man and woman ran together [in a presidential election] on a Democratic Party ticket” was immediately panned on Twitter, prompting The Times to delete its tweet and correct the column.

The article, written by Opinion Columnist Maureen Dowd, is titled “No Wrist Corsages, Please” and asks the question, “Has America grown since 1984, or will the knives still be out for [Joe] Biden’s running mate?”

“It’s hard to fathom, but it has been 36 years since a man and a woman ran together on a Democratic Party ticket. To use Geraldine Ferraro’s favorite expression, ‘Gimme a break!'” she wrote.