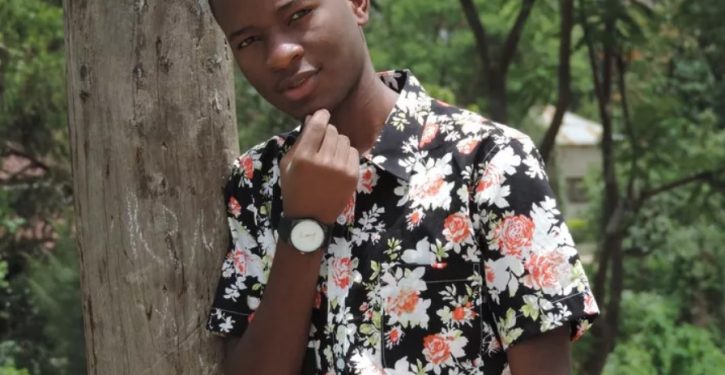 [Ed. – To be on the safe side, we suggest walking around naked.]

And then the woke mob came for the uniform of the summertime backyard BBQ, the Hawaiian shirt.

In a story with all the heft of an organza hankie, The Economist announced that Hawaiian shirts have been canceled because of links to “white nationalism.”

The Economist reports that the group of cop-hating-anarcho-communists who call themselves “The Boogaloo Boys,” a name inspired by an old movie, use Hawaiian shirts as part of their uniform to further their diabolical plots, whatever those are. Since they are mostly white, like antifa and Black Lives Matter rioters in Portland, the woke mob has determined that it makes them “white nationalists” and therefore turns Hawaiian shirts into the uniform of white nationalists.

And this is serious business because the reporter makes the case that the Hawaiian shirts are related – like cousins – to the fascist brown shirts of the 1930s. 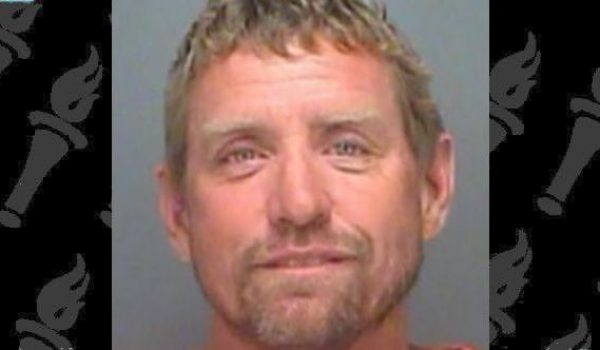 Police: Man spit at boy who refused to remove his mask
Next Post
Stop the presses: Ocasio-Cortez says something intelligent 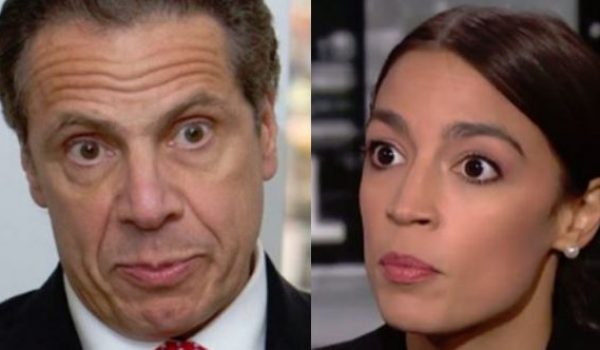