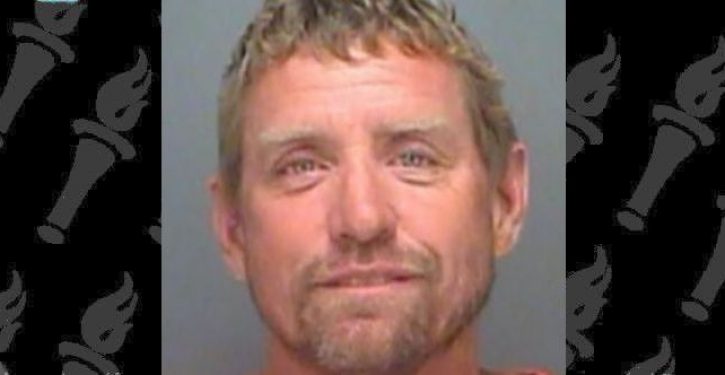 [Ed. – To paraphrase the eminent scholar Marc Lamont Hill, Americans hate other Americans for all sorts of reasons.]

A Florida man was arrested after confronting a child wearing a mask at a restaurant and spitting in his face when the boy refused to take it off, police said.

Jason Copenhaver approached the child’s table Sunday and asked the boy if he was wearing a mask, according to Treasure Island police. Authorities did not release the boy’s age.

Police said the 47-year-old then told the child to take it off. He then grabbed the boy’s hand tightly and put his face next to the child’s, telling the boy he now had the coronavirus, according to police reports.

“Victim stated that (Copenhaver) was in such close proximity that spit particles from (Copenhaver’s) mouth landed in his face,” an officer wrote in the police report. 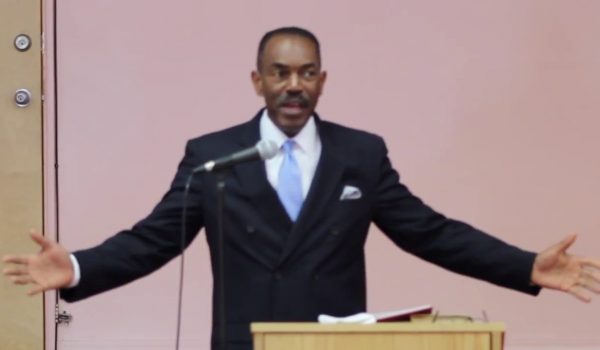 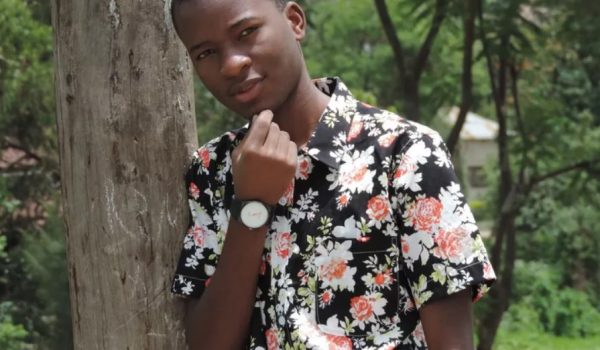