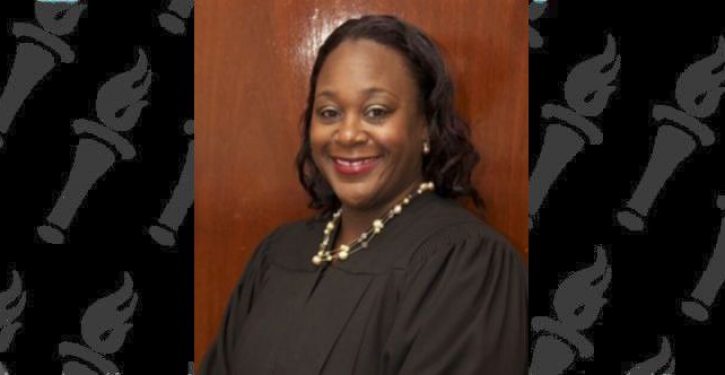 [Ed. – Guess which party the judge, Verna L. Saunders, is affiliated with.]

The ruling allows the case to go forward without waiting for a decision from an appeals court on a separate similar suit.

Carroll, a longtime advice columnist, claimed in her 2019 book “What Do We Need Men For?” that Trump sexually assaulted her in the dressing room of a Bergdorf Goodman department store in Manhattan in the mid-1990s.

Carroll filed the defamation lawsuit in November after the president denied the allegations, saying he’s never met her, despite there being photos of them together.

Trump’s attorneys argued that Carroll’s lawsuit should be paused until a decision is made in a similar suit brought by former “Apprentice” contestant Summer Zervos, who also alleges Trump sexually assaulted her.