A federal judge ordered election officials to count thousands of mail-in ballots throughout New York State that were declared invalid for not having a post-mark or arriving at offices shortly after the June 23 primary.

In granting the preliminary injunction Monday, Manhattan Judge Analisa Torres said the plaintiffs who brought the suit — including congressional candidate Suraj Patel and Brooklyn Assembly candidate Emily Gallagher — had proved that voters were disenfranchised and denied their constitutional rights after being encouraged to vote by absentee ballot during the coronavirus pandemic.

Torres said these arbitrarily disenfranchised voters were denied free speech, equal protection and due process due under the law.

A major problem: Thousands of ballots that had stamps pre-paid by New York State were not post-marked by the Postal Service, particularly those coming from Brooklyn voters. But most other ballots were post-marked. 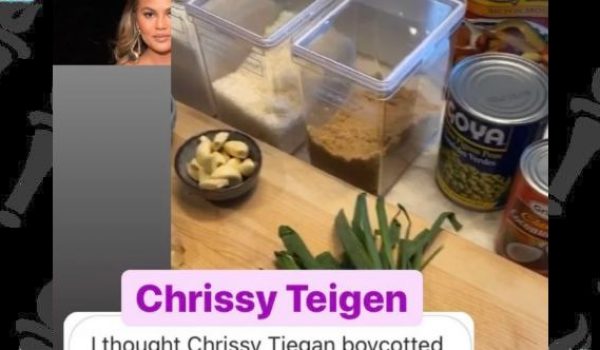