[Ed. – But with “no ill intent.”  Slap on the wrist and she’s back in business.  Note that it was a unanimous decision, so the Republicans concurred.  No way they’ll ever get that same courtesy from Democrats.]

The House Ethics Committee unanimously ruled Friday that Rep. Rashida Tlaib, a Michigan Democrat and member of the rebellious group of liberals known as “the Squad,”  violated election law by paying herself campaign funds after winning the 2018 election.

The committee concluded that Tlaib’s violations were the result of “bad timing” and not “ill intent” and that her only penalty should be to repay within a year $10,800 in monies she improperly collected.

The ruling was made public just a few days after Tlaib won a tough primary race on Tuesday. 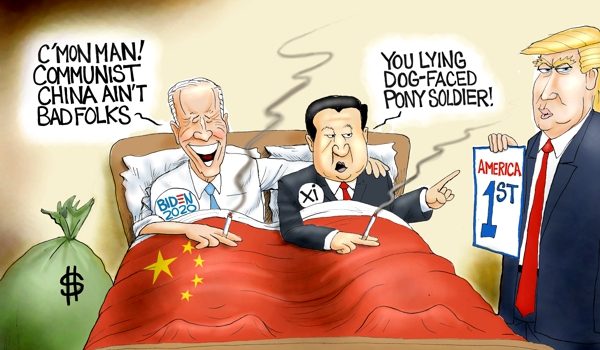 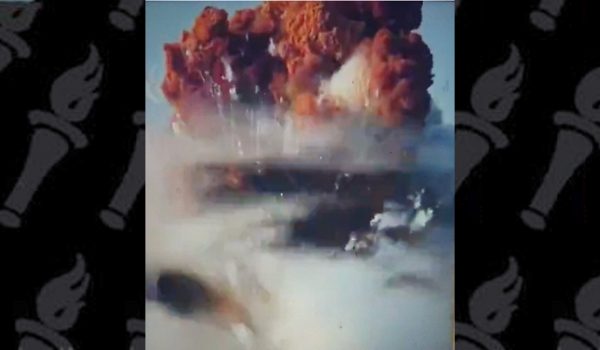