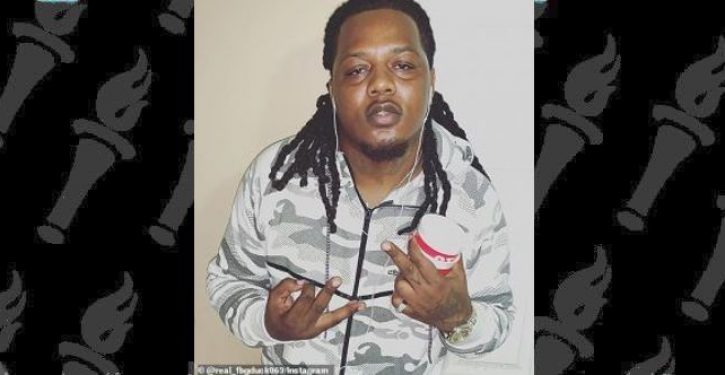 [Ed. – Following a pattern. New York experiencing stick-ups of some of its richer denizens.]

Carlton D. Weekly, the rapper known as FBG Duck, was shot dead in Chicago on Tuesday

Chicago rapper FBG Duck has been shot dead in a brazen drive-by shooting in broad daylight near the city’s famed Magnificent Mile.

The shooting occurred at about 4.37 pm on Tuesday on East Oak Street in the Gold Coast neighborhood, where Duck and two friends were shopping in the area’s upscale boutiques.

Police say that two cars pulled up, and four individuals got out and opened fire, striking the three victims, before fleeing the scene.

FBG Duck, 26, whose real name is Carlton D. Weekly, was transported to an area hospital where he was pronounced dead. He was identified as the deceased victim by police radio traffic and family members on social media. 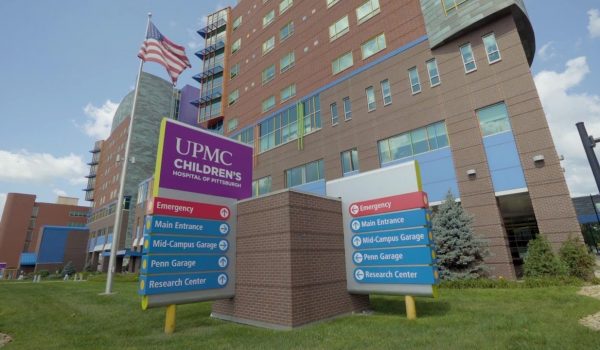 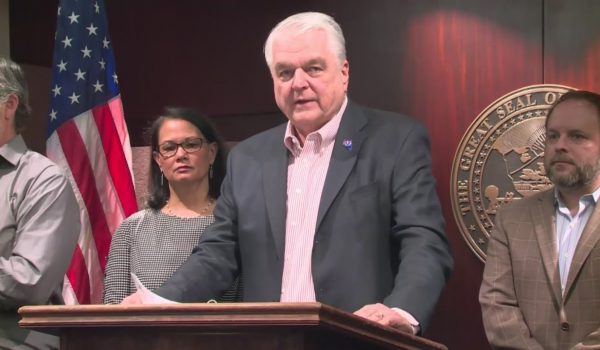