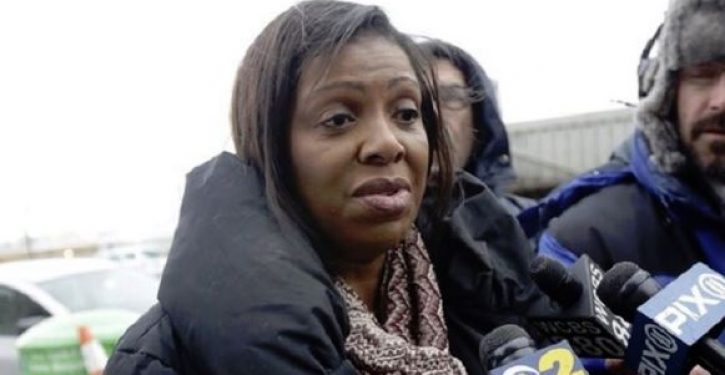 [Ed. – The emphasis has been on the New York move so far, but it needs to be clear: this is a coordinated action prompted by Democratic string-pullers.  It’s meant to bog the NRA down — and if possible silence it — between now and the election.]

New York state’s attorney general sued to dissolve the National Rifle Association on Thursday, alleging senior leaders of the non-profit group diverted millions of dollars for personal use and to buy the silence and loyalty of former employees.

The lawsuit announced by Attorney General Letitia James alleges NRA leaders paid for family trips to the Bahamas, private jets and expensive meals that contributed to a $64 million reduction in the NRA’s balance sheet in three years, turning a surplus into a deficit. …

At the same time, the attorney general for Washington, D.C., filed suit against the NRA and its foundation, alleging the misuse of charitable funds and wasteful spending. 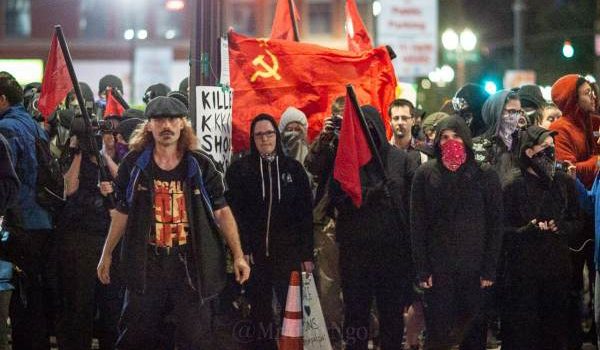