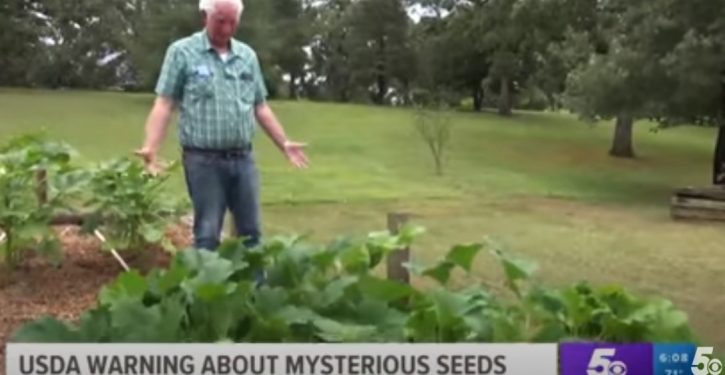 [Ed. – There’s always at least one.  Apparently he got a profusion of white-hued squash-like fruit on a vine.  I so would not eat that fruit.]

An Arkansas man who received one of the mysterious seed packages sent to thousands of US residents from China planted them on his property — and said the results are wild.

The plant is producing large white fruit from orange flowers that resemble those of a squash.

“Every two weeks I’d come by and put Miracle-Gro on it, and they just started growing like crazy,’’ Crenshawn said.

The man planted the seeds before US agriculture officials issued a dire warning to recipients not to put them in the ground, the station said. 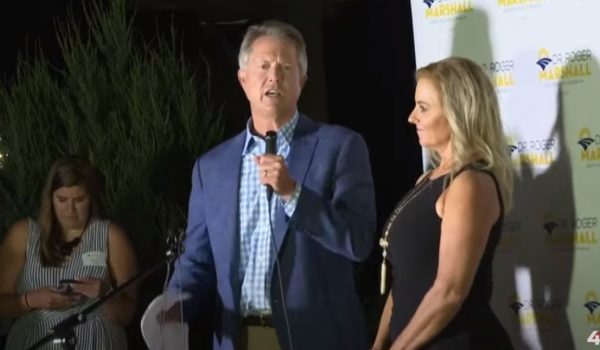