[Ed. – This is one of those patented East European situations in which no one is wearing a white hat.  Lukashenko would win no prizes for Boy Scout qualities, but of course neither would Putin or his henchmen.  I don’t like the look of this.  Lukashenko isn’t accusing Moscow of being behind the alleged plot — probably because he’d be afraid to — but he IS accusing the Russians of lying about the guys he (Lukashenko) says are the plotters.  Belarus should be able to evolve to better internal conditions, but also needs to not erupt for no good reason.]

Belarusian President Alexander Lukashenko accused Moscow on Tuesday of lying in a row about the arrest of a group of Russian security contractors in Minsk, and said unnamed forces were plotting a revolution that would fail.

In a fiery address to the nation as early voting began in an election in which he is seeking to extend his 26-year rule, Lukashenko said he would protect Belarus from opponents he portrayed as wreckers controlled by “puppet masters” abroad. …

Before the election there have been mass protests, some of Lukashenko’s opponents have been arrested on what they call trumped-up charges and Minsk has said it suspects the security contractors arrested this month were preparing “terrorist acts”.

Seattle rioters sue city in demand for protective gear, so they can riot in safety
Next Post
Yep: Guy planted mystery seeds from China 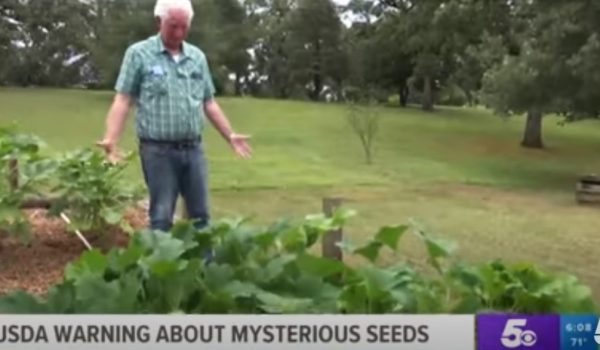