NBA star LeBron James said after he and other players knelt for the national anthem during the first game of the league’s restart of its season that he hopes former NFL quarterback Colin Kaepernick is “proud” of them.

“I hope we made Kaep proud,” James said after his Los Angeles Lakers defeated the Los Angeles Clippers Thursday night in a game that began with every player kneeling for the national anthem while donning “Black Lives Matter” T-shirts.

“Kaep was someone who stood up when times wasn’t comfortable, when people didn’t understand. People refused to listen to what he was saying,” James said.

“It had absolutely nothing to do about the flag,” he said. “He explained that, and their ears were closed. People never listened. They refused to listen. And I did, and a lot of people in the black community did listen to him. 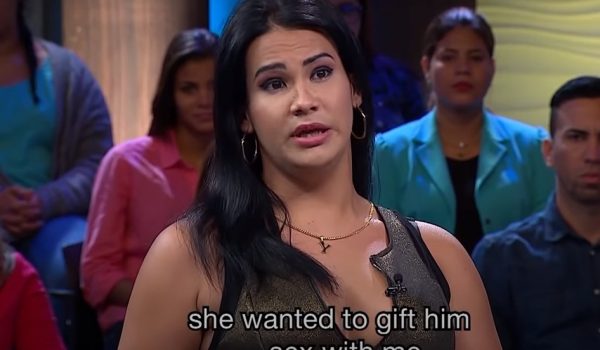 Transgender woman ‘suffered broken penis when her lover had fatal heart attack during sex’
Next Post
Dems’ enthusiasm for mail-in voting is apparently newfound: A look back 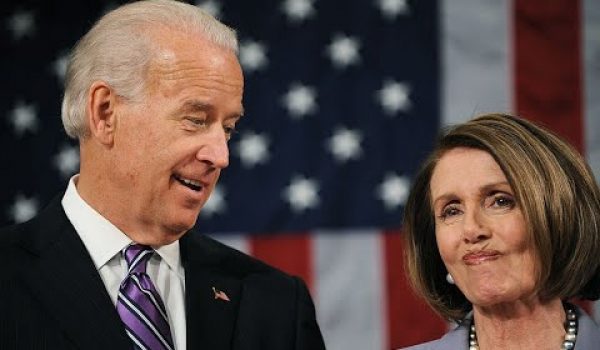