[Ed. – The author, Bill Clitnon’s press secretary from 1988 to 2000 seems to be building a case till he gets to the title suggestion, which is not only unprecedented but downright suicidal.]

… [I]t’s not irrational to conclude that Trump can’t win this election.

But the election is not really over for one reason — Biden can lose this election. He’s run a very effective campaign to date, but now we’re getting to crunch time as many Americans are just starting to focus on the race. To avoid a Biden loss, I believe he must do the following over the next 99 days.

Whatever you do, don’t debate Trump. Trump has now made more than 20,000 misleading or false statements according to the Washington Post. It’s a fool’s errand to enter the ring with someone who can’t follow the rules or the truth. Biden will undoubtedly take heat from Republicans and the media for skipping the debates. But it’s worth the risk as trying to debate someone incapable of telling the truth is an impossible contest to win. 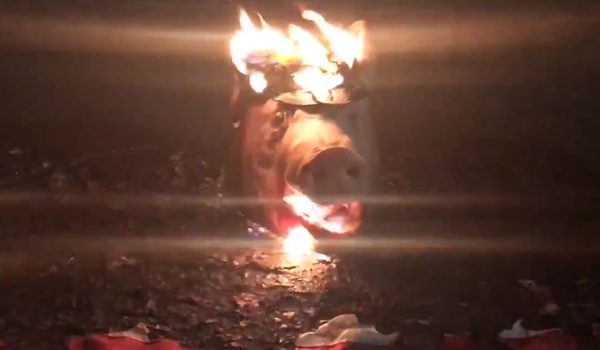