[Ed. – This story gets a lot of pushback within the text from the NYT reporters, which tells me it’s not a hostile “leak” against the Trump administration, but something administration officials believe to be true.  The story doesn’t say what the weapon is, but the link describing a prior delivery of such weapons refers to Chinese HJ-8 anti-tank guided missiles (ATGMs).  Could be.  Both the HJ-8 and the Iranian Toophan ATGM are back-engineered from the U.S. BGM-71 TOW ATGM.  The helo would need to be on the ground or close above it to be reached by an anti-tank weapon.]

On Monday, a Black Hawk helicopter was returning from a medical evacuation mission in Helmand Province and was preparing to land. It is unclear if the helicopter had touched down or was hovering just feet off the ground when it was struck by an anti-tank guided missile, American and Afghan officials said. At least two of the crew members aboard were wounded, one critically.

It was the second attack of its kind this year. In January, another Afghan helicopter was hit by an anti-tank guided missile in the same area near the Kajaki Dam, a swath of territory long contested by the Taliban, the officials said. Initial reports at the time were inconclusive about what had struck the helicopter.

American and Afghan officials claim the weapons used in both strikes were most likely supplied by Iran, but they offered no evidence to support the assertion. 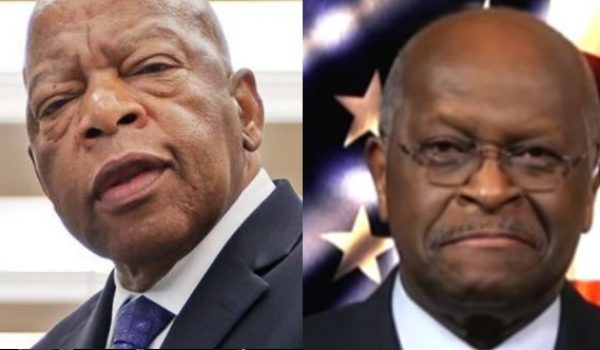 Can we stop politicizing the dead and get back to honoring them?
Next Post
Records show dozens of drone incidents over U.S. nuclear power plants, including swarms in 2019