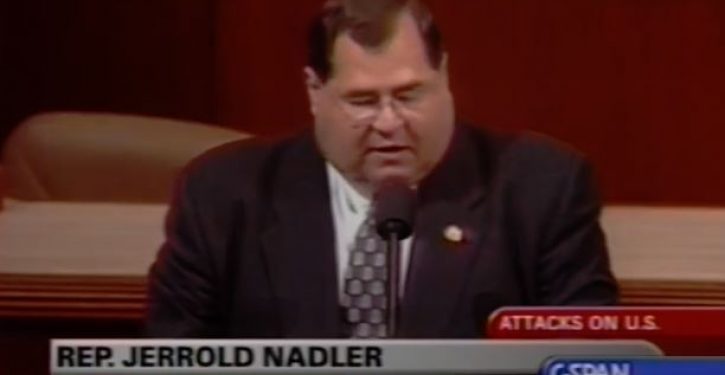 At the hearing, a member of the public spoke in support of paper ballots, citing research by the Massachusetts Institute of Technology, which said hand-counted paper ballots to be “among the most reliable” voting methods.

But Nadler didn’t agree with that claim.

“Paper ballots are extremely susceptible to fraud,” he said.

“And at least with the old clunky voting machines that we have in New York, the deliberate fraud is way down compared to paper.”

“When the machines break down, they vote on paper – they’ve had real problems,” he warned.

Nypost.com reports: Last week, however, Nadler tweeted a message slamming Trump’s stance on Michigan sending out applications for absentee ballots, writing “there’s nothing rogue about encouraging Americans to participate in elections — you’re just worried that they won’t vote for you.” 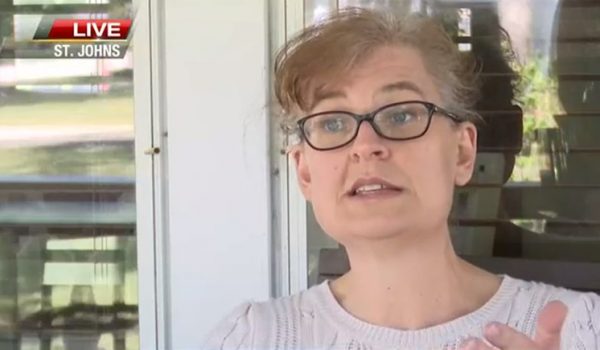 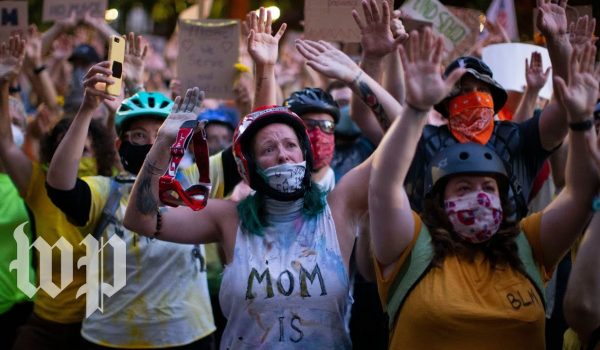