[Ed. – Kind of as if everyone in the Deep State who exited because of Trump’s entrance is back again.  Someone (Soros, presumably) has to be paying for this.]

Politico previously reported that the Biden camp had built a team of at least 1,000 national security experts working in the 20 working groups. Foreign Policy reviewed an internal document that identifies the specific names of the working groups and the chairs who lead them.

Each of those working groups oversees multiple subgroups addressing such issues as the Israeli-Palestinian conflict, humanitarian relief, and refugees. For instance, the Defense working group, which is led by Frank Kendall III, a former undersecretary of defense for acquisition, technology, and logistics; Rosa Brooks, a former senior Pentagon advisor who previously wrote a column for Foreign Policy; and Christine Wormuth, a former undersecretary of defense for policy, oversees between 100 and 200 specialists and includes about a half a dozen subgroups focused on the budget and regional commands.

The Europe team has over 100 people on its roster, according to several people familiar with the matter. It is co-led by three former national security officials in the Obama administration …

The ideas and advice are then sent up to a small inner circle of Biden loyalists, including Antony Blinken, Jake Sullivan, Avril Haines, Brian McKeon, and Julie Smith … 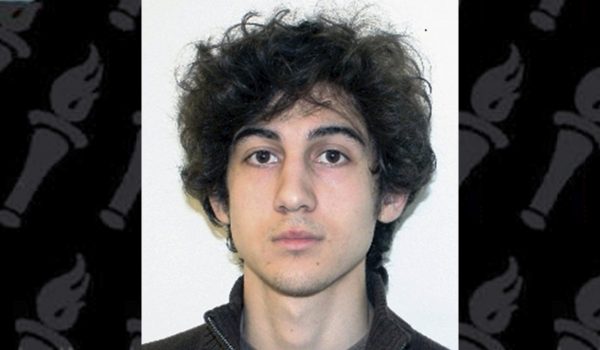