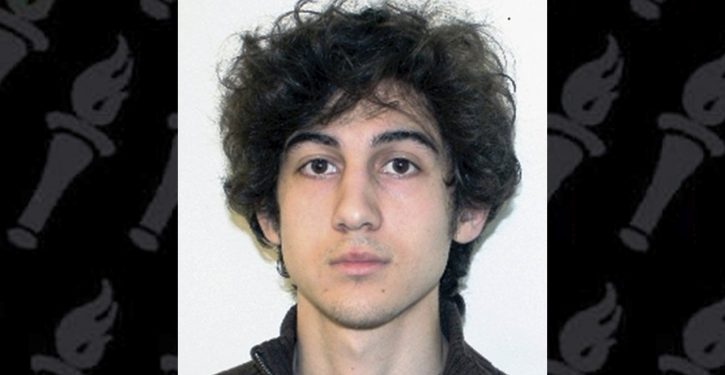 [Ed. – Prosecutors could probably have gotten the death penalty in another venue, and had the sentence hold up on appeal.]

Tsarnaev’s attorneys identified a slew of issues with his trial, but said in a brief filed with the court that the “first fundamental error” was the judge’s refusal to move the case out of Boston. They also pointed to social media posts from two jurors suggesting they harbored strong opinions even before the 2015 trial started.

One juror had said in Twitter posts that that she was “locked down” with her family during the manhunt and retweeted another post calling Tsarnaev a “piece of garbage,” but later told the court she had not commented on the case or been asked to shelter in place, the defense said. On the day of Tsarnaev’s sentencing, the juror changed her Facebook profile picture to an image that said “BOSTON STRONG,” a rallying cry used in the wake of the bombing, the attorneys said.

Tsarnaev’s lawyers pushed several times to move the trial out of the city where the bombs exploded, arguing the intense media scrutiny and number of people touched by the attack in Boston would taint the jury pool. …

The 1st Circuit said the “pervasive” media coverage featuring “bone-chilling still shots and videos” of the bombing and dayslong manhunt required the judge to run a jury selection process “sufficient to identify prejudice.” 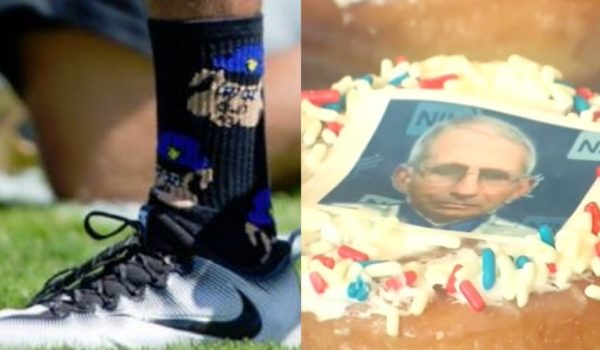